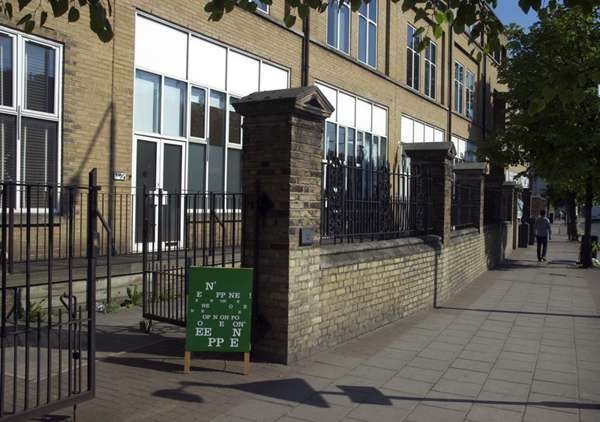 Sooo, there’s been a quick change of plan, here’s the new line up for the next 3 months + a handout!

This month (8th November 2012) we were going to read Clarice Lispector – The Hour of the Star but we’ve decided to switch it around. Below is the new line up (a little in advance so you can order ahead).Thursday 8th November (7pm) – Susan Sontag – Looking at War
Sontag wrote this essay, which appeared in The New Yorker, in 2002. It’s only 30 pages long and you can print it out but it is fairly heavy so should make for an interesting chat. (It’ll also be our first ever non-fiction text so hopefully everyone will enjoy the change). It’s something I’ve wanted to read properly / discuss for ages so I hope none of you mind the morbid topic…
Thursday 13th December (7pm) – Sally Potter’s ORLANDO (film)
As its the festive month we’re going to relax with mince pies and mulled wine and a film – invite friends and family, we’ll be screening Sally Potter’s adaption of Virginia Woolf’s wonderful novel Orlando.Thursday 10th January (7pm) – Clarice Lispector – The Hour of the Star
If you’ve bought / read the novel for this month you can re-read the bits you liked best and we can all discuss it in January, as it’s a little longer (86 pages) than the Sontag you can (hopefully) squeeze it in over the Xmas break.

SUSAN SONTAG HANDOUT HERE – see you at 7pm, this Thursday at X Marks the Bökship. The text has been taken from the New York Archive website.